During the past decade while I developed as a bocce player, I also became an Internationally Certified Referee, began teaching/coaching children and adults and organizing/managing both corporate events and charity fundraisers.  Yes…a slight addiction.  Besides Joe Bocce Events, I worked with the legendary Mario Pagnoni as a key assistant for many years and for approximately 4 years as a volunteer, I managed bocce tournaments for the Methuen Sons of Italy, a non profit organization.  Since it is the only “bocciodromo” (bocce facility) on the East Coast of the USA with official international courts, some of the events include major tournaments, such as the 2016 Pan Am Games and 2015  and 2019 US Nationals.

Below are some events either solely produced by Joe Bocce or that I organized as a tournament director while volunteering at the Methuen Sons of Italy. 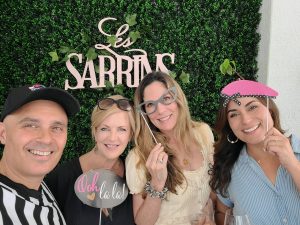 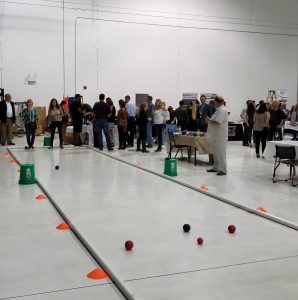 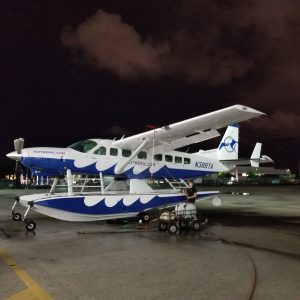 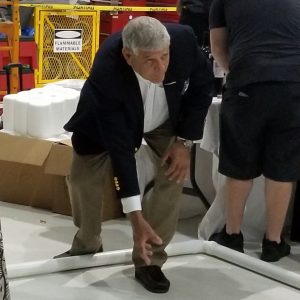 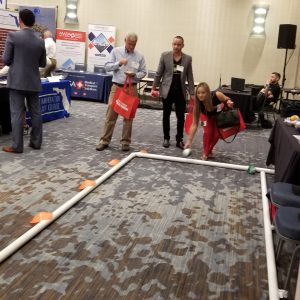 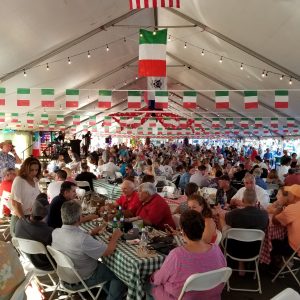 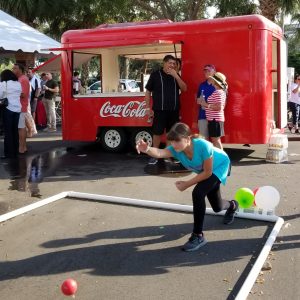 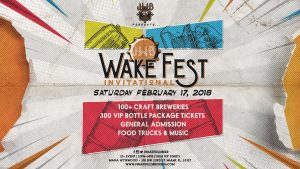 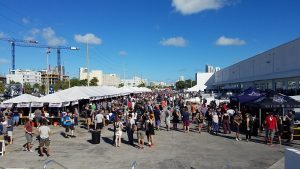 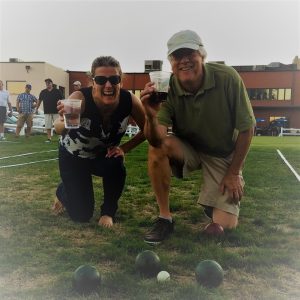 “I hired Joe to set up portable bocce courts and provide instruction at the company’s summer social.  It was a HUGE success.  In fact, the gathering went way longer than planned because the golfers wanted to play bocce after golfing.  Joe is a fantastic organizer and the employees requested we do it at all our socials.” – Brad Smith, Owner of Audio Video Design 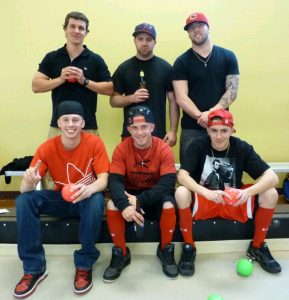 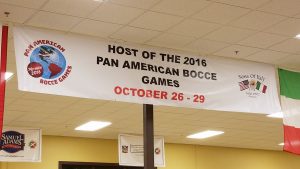 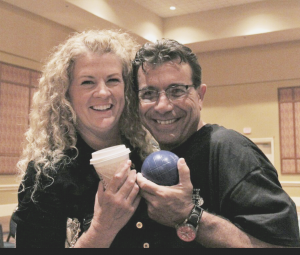 (photos will be added)

(photos will be added)