Ask about our 2019 Holiday Season Special when booked by November 1st.

(3 minute read)  You may or may not have played the game of Bocce.  Either way, this 3 minute investment of time can help you organize a legendary Holiday Bocce Party and be know as the Star Event Planner at your company.

At this time each year, people in your position are evaluating holiday event ideas to show appreciation for your employees’ efforts and your clients doing business with you.  Maybe you’re a Human Resources Professional, Operations Manager or Executive who’s trying to find something that is fun for the large majority of your workers.  Or maybe you are in Sales as a Director, Manager or VP who knows your competitive group would get fired up for a game-focused event.  (If you’re an employee who loves playing bocce or just thinks it’s a cool idea, please forward this to your boss.)  Bocce is gaining enormous popularity across the country because of it’s wide appeal among all age groups and all skill levels.  For newbies, it’s a simple game to learn during our 5 minute training before each tournament. Both men and women, weekend-warrior athletes and couch-potatoes alike, as well as old-timers and millennials, all enjoy participating.  Bocce is the Perfect Party Idea for employees of:

If you have already made your holiday plans, congratulations.  That’s one less thing to worry about as your wrap up the year.  Please do me a favor though by sharing this page with others who may not have.  Also, I appreciate your consideration for us to produce your team-building, community engagement or charity fundraising event later in 2020.   Thank you.  If you have not decided yet, then read on to learn more about our memorable bocce events.

Do you want to treat your staff to a totally unique corporate party?

Would your team prefer a more casual, active and exciting company party  vs. the formal sit-down dinner party in the back room of a restaurant?

Don’t you feel that an invigorating, team building event would spice things up for your crew this winter as you launch into the new year?

Are you ready to stand out in your city as the company that hosted the hippest of Holiday Parties?

Of course there are other types of activities like go-carts, golf, museums, arcades, escape rooms and obstacle courses, however, bocce is the newest trend because it’s a social activity that everyone can do together, including those with disabilities.  Your people worked their butts off for you all year.  Now let them relax, laugh and PLAY BOCCE… an ancient game, with a modern vibe.

Despite what you may have thought about bocce, you don’t need to be a little old Italian man who speaks broken English to play.  They are pretty good, though, so grab one for you team if possible.  😃  The sport is played in a highly-skilled professional format across North and South America, all through Europe, Asia, Africa and Oceania, and it hopefully will be in the Olympics soon, but it’s usually a recreational game enjoyed by elementary kids and teenagers, right up to senior citizens.

Below is Jolene Kramer.  She and Theresa Rae are the 2019 US Women’s Doubles Champions and will represent the USA in December at the Pan Am Women’s Bocce Championship (Chicago).  This video by KPIX San Francisco is compiled with footage during the National Tournament held in Boston last June.  (I was the co-director of the Boston event and will referee in Chicago.) 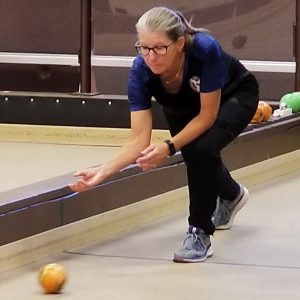 Details of your party: 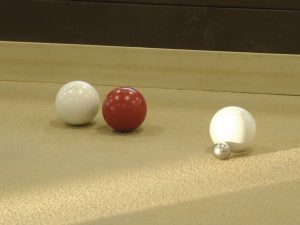 We are mobile, so you can PLAY BOCCE anywhere.  We bring bocce to you.  (portable courts and lots of bocce balls)

We’ll help arrange your catering with restaurateurs we know 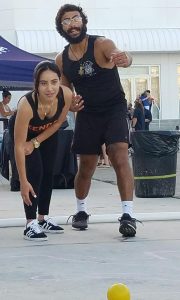 PS:  This winter I will personally organize and manage your special event along side the team of seasoned referees.  It’s my honor to serve you by introducing your people to the incredibly social sport of Bocce and as your event planner, it’s my goal for them to leave with wonderful memories of your party.  Count on us to show everyone tips and tricks and of course I’ll tell a few stories of my travels through the USA and South America as a  player, coach, referee, delegate and tournament producer.

Currently (10/1/19), dates are available in November – February to book your event.  However, I’ll be in Chicago for 7 days at the beginning of December to referee the Pan American Women’s Championship.  New training sessions, leagues, speaking engagements and tournaments are starting to fill the winter schedule. 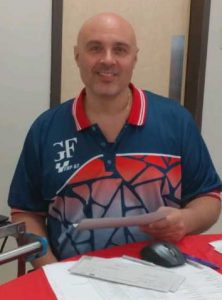 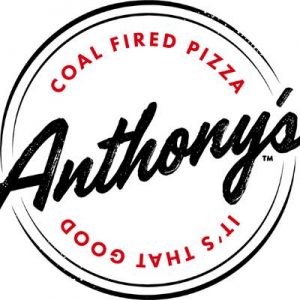 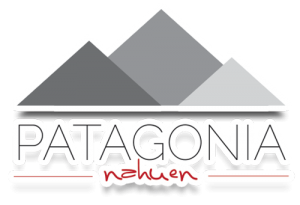